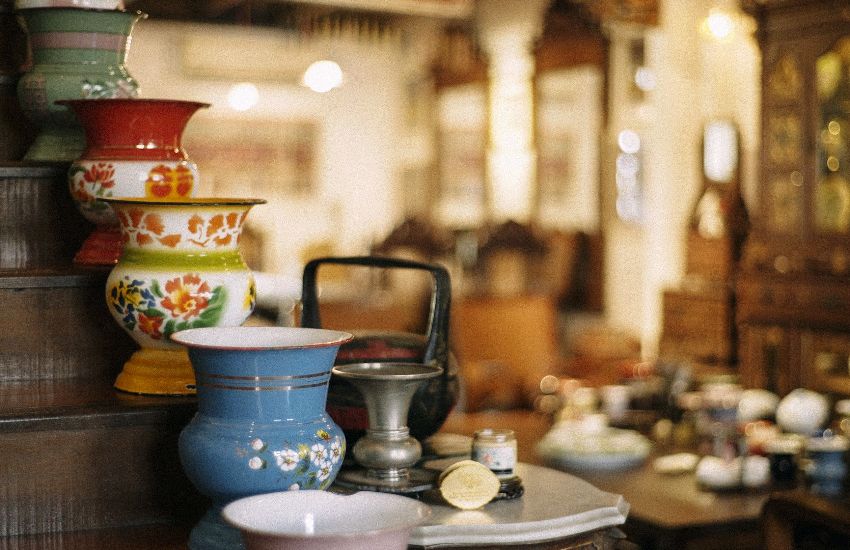 The Intan museum in Singapore is specialized in Peranakan culture. It is is one of the most iconic museums in entire Singapore and has a unique cultural attraction. This museum symbolizes ‘My Rose Cut Diamond’, which is a collection of antiques that best reflect the Peranakan culture.

How to get to Intan

MRT: You have to get down at Woodleigh MRT Station then catch bus number 13, 107, 133,147 that will drop you at Bef Joo Chiant PI and it’s a walking distance from there.

Taxi: You just tell them about Intan and they will drop you there, every Taxi driver knows about Intan.

Car:  Intans is located in the Joo Chiat, that is nearby from many landmarks, you can come via Nicoll Hwy or via ECP.

This place explores the culture and other former Straits Settlements in Malacca and Penang. The Intan is a cultural gem, which is hidden in the terrace house along with JooChiat Terrace. It is basically a small museum but has numerous awards including “Best Overall Experience” in Singapore’s inaugural Museum Roundtable Awards and has been featured internationally on CNN Travel and Discovery Channel.

The museum is different from other museums that give an experience of a lifetime. The museum experience was started 30 years ago by the owner Alvin Yap.  He decided to turn his beautiful home into a museum that can give the visitors a view of the country.

The Intan museum has been highly appraised by Singapore Airlines. The entire tour to the visitors is provided by Alvin and the tour starts with welcoming the visitors into the open space and they sit around beautiful tables and chairs and hear stories about the Peranakan culture.

Later the visit is followed by viewing the two stories worth of artefacts representative of the Peranakan culture. The best part of the entire tour is that the information session about the Peranakans is given by Alvin and he narrates the anecdotes of Singapore’s history and how the artefacts relate to it.

Alvin moreover shares the tours that are adapted to the level of visitors’ understanding. In the Intan museum, one can look at an interesting artefact, which is the oldest artefact in the house – the planet chair.

These chairs are made of teak wood rattan base and were commonly found in Peranakan households back in the 1920s. It is said that these chairs need a good amount of workmanship as they were joined together without nails. Apart from that, there are other beautiful objects that are put on display including jewellery, beaded shoes, golden belt buckles, and rose cut diamonds.

The Intan name symbolizes these beautiful objects. In the Intan’s kitchen, visitors can have a look at multiple tiffin carriers and pots in the house that adorn elegant floral designs with vibrant colours. Alvin relentlessly shared the culture and heritage of the place.

The Peranakan culture has several qualities, that Alvin believes, people will look past the act of viewing and collecting antiques and will recognize the value of a culture that can be passed down.

Values such as filial piety, hard work and gratefulness can be passed on to generations. Intan’s or Alvin’s mission is to encourage all visitors to realize their own dreams, just the way the museum is Alvin’s dream that has been materialized.

Interesting facts about the Intan museum