Ins and Outs of Travelling to New Zealand 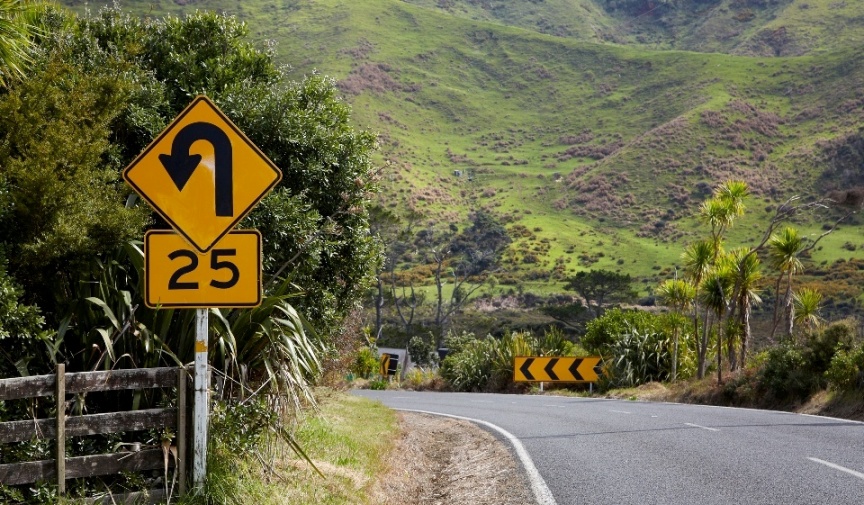 Outside-In (From India to New Zealand)

Visa : Whether you’re travelling by air or sea, you’re going to need a visa to travel to and in New Zealand. The duration of stay goes up to 6 months, and the visa can be applied for online. Once you arrive, you’ll be given a “Passenger Arrival Card” before you disembark from the flight or ship. You’ll need to enter the necessary details and declare what items you’re carrying for customs to clear.

Can I fly from India to New Zealand?

There are regular flights from India to New Zealand from almost all major cities in India, including:

Are there direct flights to New Zealand?

Unfortunately, there are no direct flights from India to New Zealand. You can book flights with one layover – this is your quickest option. Layovers usually stop either at Singapore, Hong Kong, Tokyo or Sydney.

Which airlines fly to New Zealand?

There are a whole host of airlines that fly from India to New Zealand. These include:

What airports can I land at in New Zealand?

New Zealand has two dominant islands – North and South. Both have International Airports that accept flights from around the world.

The biggest international airport is Auckland, followed by Christchurch.

What is the flight duration from India to New Zealand?

The distance from India to New Zealand is 11,965 kilometres. The shortest flight duration between the two countries ranges from 13.5 to 15 hours. However, since there are no direct flights, the duration can climb up to 20-21 hours, based on layovers.

Can I travel from India to New Zealand, by sea?

Unfortunately, there are no direct cruises or ships from India to New Zealand. If you’re still keen to sail your way to New Zealand, you can fly to countries like Australia and book a seat on a ship/freighter bound to New Zealand. There are cargo ships that travel from Mumbai to New Zealand. They mostly carry luggage, however, some of these ships do allow passengers on board. However, this is highly circumstantial, so do keep a backup flight option in mind.

Are there any conditions for sailing to New Zealand?

If you do get a seat on one of these cargo ships, make sure you procure a medical certificate that states you are fit to travel.

How long is the journey?

You’re taking the long (and scenic) route, so be prepared for a journey of several weeks. Cargo ships stop at multiple destinations to offload and pick up cargo. Some ports may allow travellers to explore, while others don’t. Do your research in advance. Furthermore, the duration can be extended due to bad weather. This can also cause prices to increase. Do keep all these conditions in mind, before embarking on a cargo ship to New Zealand.

Out and About (Travelling within New Zealand)

What is the flight connectivity within New Zealand?

The international airports in New Zealand (see above) also double up as domestic airports. However, there are regional airports that allow you to fly further and deeper into New Zealand’s different regions. These include:

You can fly between all New Zealand cities and the bigger towns, via domestic flights. Air New Zealand and Jetstar are the main carriers, but there are regional airlines, charter companies and other flight operators as well. What are the modes of transport available in New Zealand to travel by Road?

Both buses and cars are great options for road travel.

Buses: All cities and the bigger towns have a good bus network. Buses are a cheap and accessible form of transport for travelling between towns and cities. InterCity and Skip are the two biggest bus companies. Fares usually begin at NZ$10.

Cars: You can rent a car – especially if you’re looking to explore remote or more rural areas. As a tourist, you must have a valid overseas driver’s license or an international driving permit. If you plan to stay beyond 12 months, you must apply for a New Zealand driver’s licence.

Are there any other rules for driving in New Zealand?

What else should I know about driving in New Zealand?

Driving in New Zealand is a new and beautiful experience (think of the scenery you’d be treated to!). However, there are some things to keep in mind: Are trains a good option for travelling within New Zealand?

In New Zealand, trains are not a common mode of transport. There are, however, three main lines operated by KiwiRail. These are:

How much do train tickets cost?

These vary in terms of distance and route. However, tickets usually start at NZ$49 and go up from there. Why would I need to travel by ferry in New Zealand?

The country - New Zealand – is the combination of two large islands (North and South) and a number of smaller islands. Ferries are a great way to travel from North to South, and back. The 2 biggest ferry providers are InterIslander and Bluebridge. Fares start at around NZ$ 55 for passengers boarding on foot.

Are there different ferry routes I can take?

Ferry travel is also an option for those travelling from the mainland (North and South Islands) to the offshore islands, like Waiheke, Rangitoto, Stewart Island and Great Barrier (near Auckland).

Do I need to take a ferry to travel by water?

Ferries are not your only option to travel by water! Water taxis are smaller vessels, which give you access to smaller ports that ferries can’t reach. This is especially useful if you’re looking to access the more mountainous regions or off-the-road hiking trails, such as Queen Charlotte Sounds or Abel Tasman National Park.

New Zealand is a gorgeous country to explore – whether by air, road or by water. The scenery is spectacular, and the transport is clean, comfortable and affordable. It’s all a matter of planning – and that’s what Thomas Cook excels at. Let us plan your trip to and across New Zealand.