New Zealand is a foodie’s paradise. The sheer range of bars, restaurants and cafes that abound here will leave you mesmerised. The country might not have a typical larger-than-life night life as most places are wont to have, but the options placed in front of you are incredible.

The country isn’t densely populated and its few big cities and small towns are all that you need to check when you step out for the night. The bigger cocktail bars and nightclubs are naturally found in the larger cities of Wellington, Auckland, Christchurch and Dunedin. Smaller clubs and cosy bars are spread all across the country, and you can be sure that wherever in New Zealand you go, you will definitely find some place to sit down for a glass of wine or beer.

Let’s embark upon a food and wine journey that is original, fresh and absolutely world-class. Are you ready? 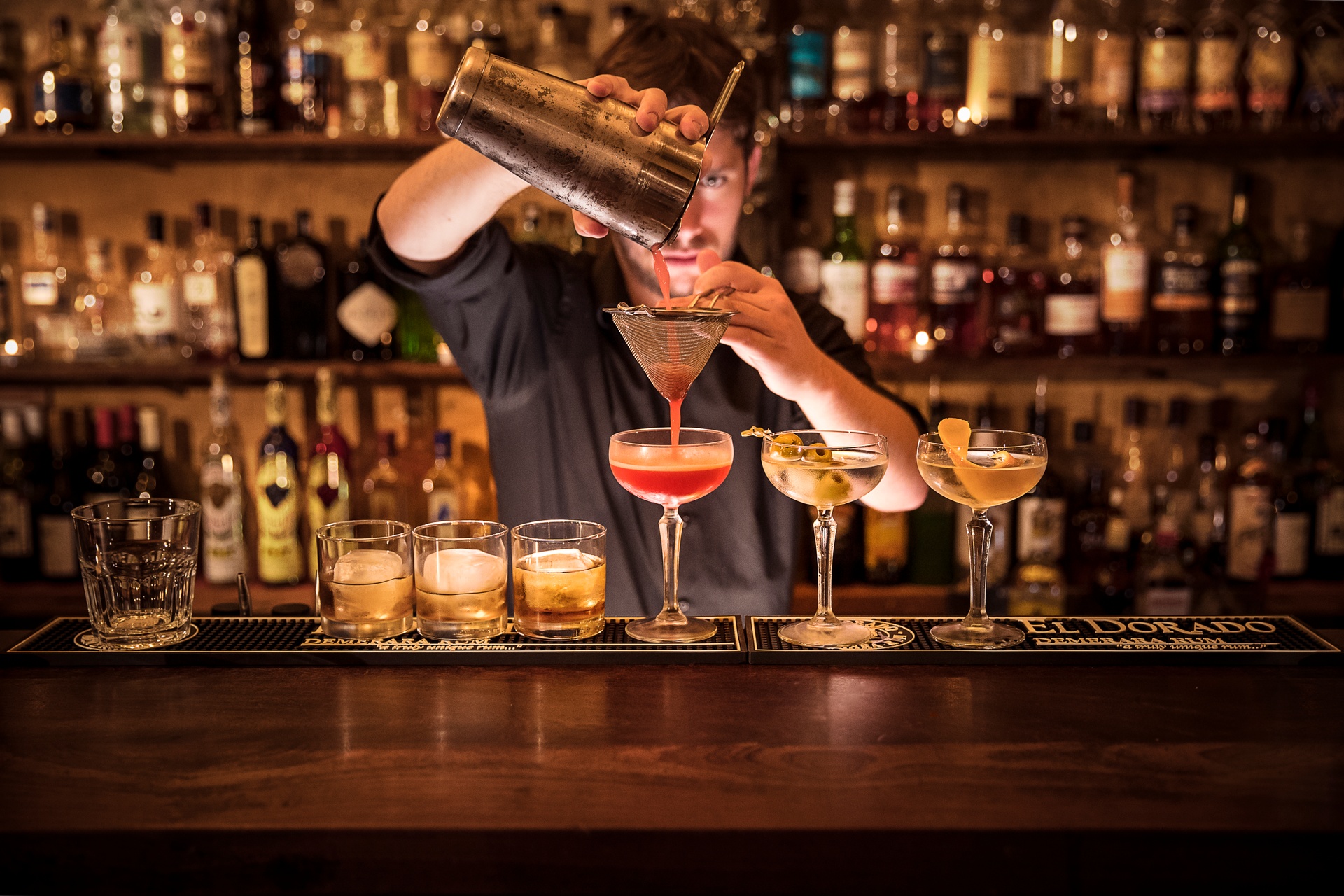 Bars : New Zealand knows its wines and beers. And the country takes this stuff seriously. Fancy cocktail bars, micro-brew bars, student bars, and of course, the backpacker hangouts; you will find bars of all kinds all throughout New Zealand. You will have greater choice in larger cities and larger towns, but smaller towns are not far behind. Those are great places to visit for a taste of the local beer or a house wine.

Here’s a list of the more popular bars that are scattered around New Zealand's main centres:

Clubs : If you’d like to spend your evening dancing, then a club with pulsating music is highly recommended. However, as we mentioned earlier, New Zealanders aren’t that big on clubbing, so chances of finding them outside the bigger cities in towns are scant. Popular tourist destinations, and towns and cities with a large student population will be a good bet. 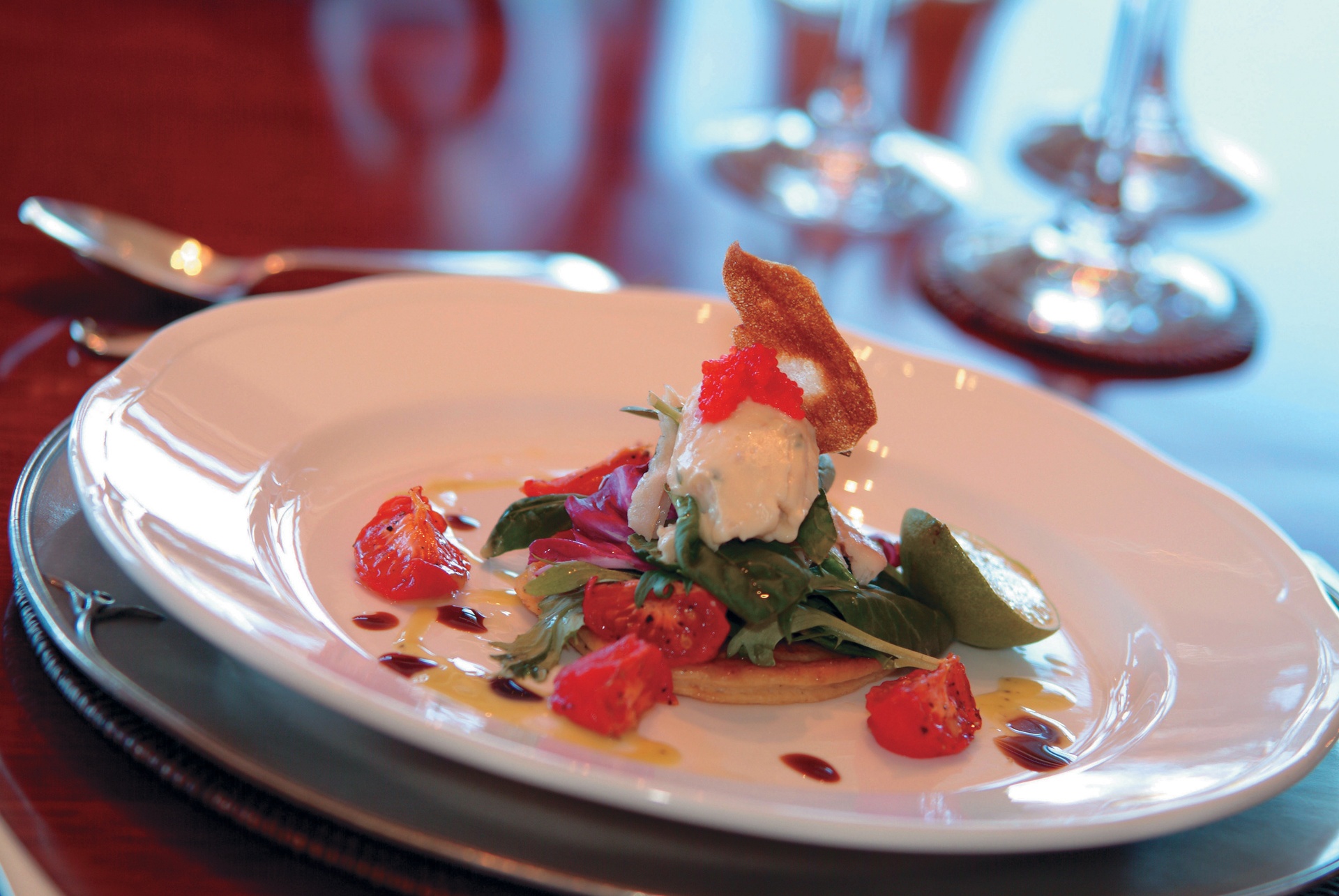 Late-Night Restaurants : Fancy a late night meal? Most people in New Zealand have early dinners so dinner service in most places usually end by 9 p.m. The busiest meal time is between 7 p.m. and 8 p.m. However, New Zealand’s liquor licencing law requires that all places that serve alcohol must serve food too. This blurs the line between restaurant and bar somewhat, with some restaurants turning into bars late into the night. And if there’s music and space to dance, well, what’s to stop you from grooving also just a little bit?

New Zealand is a popular destination among Indians. And not just because of the possibility of a fantastic holiday. As a country, New Zealand has taken pains to offer its guests an authentic Indian experience even when miles away from their country. There are numerous restaurants that serve Indian vegetarian and vegan options that make Indian tourists feel right at home. If you want something with a bit of a twist, head over to the award-winning Cassia in Auckland, a modern Indian bistro that is quite the rage among locals too.

Live Music : People in New Zealand like their live music shows. On weekends, you will find a cover band playing somewhere or the other in small cities and large towns. In larger cities, you might get lucky to be able to purchase tickets to an original band too. Check your travel dates and try and coincide it with any shows that you would like to see live.

Festivals : New Zealand is a wine and beer drinker’s paradise. And the people here take their drinks seriously. Which is perhaps why the country regularly organises wine and beer festivals to celebrate the excellent wine and craft beers produced here. We’ve clubbed the festivals into nightlife even though they aren’t usually held at night as you can start any time in the afternoon and carry on well into the evening after the sun has gone down.

Here’s a list of some of New Zealand's most popular wine and beer festivals:

Tips for going out in New Zealand

New Zealand is quite a laidback country, but there are a few ground rules that you must know before you head out for a night out in this beautiful country.

New Zealand is a tourist paradise in more ways than one, from mind-blowing natural attractions to stunning culinary experiences. At Thomas Cook, we would love to help you plan a holiday of a lifetime to New Zealand. Allow us to present the many special New Zealand packages and deals, and you could choose the one that suits you the most.