?
Select the product in which currency has to be issued
▾ Enjoy better rates on Forex card
▾
Edit Rate
×
OR Please enter multiples of 50. For JPY & THB please enter multiple of 100
?
Enter the required forex amount OR payable INR amount. As per RBI norms single traveller can carry maximum 250000 USD in a financial year
×
+ Add Currency / Product
?

Total amount to pay for your order (incl. taxes)

Dear Customer,the selected currency is not readily available,hence cannot proceed ahead with this transaction. Our expert will contact you for further assistance or you can also call us on toll free no 1800-2099-100.

Already have a Card? Know Your Balance 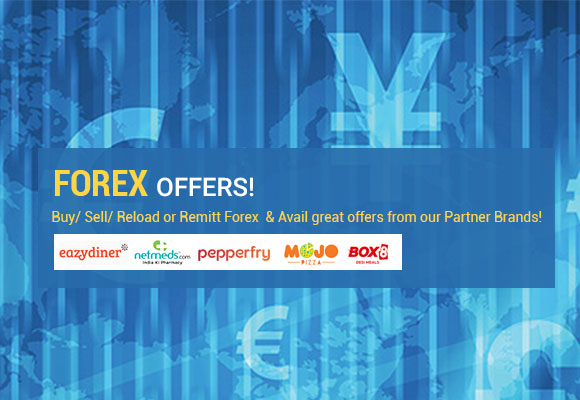 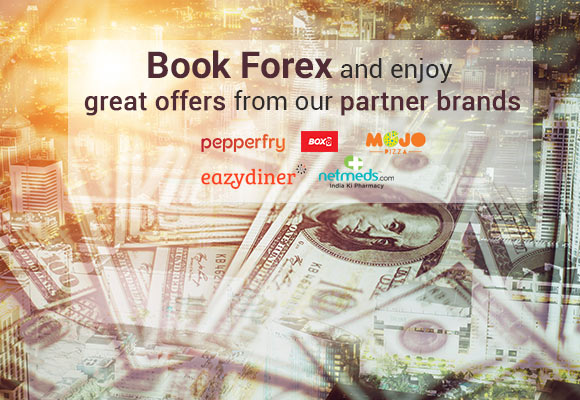 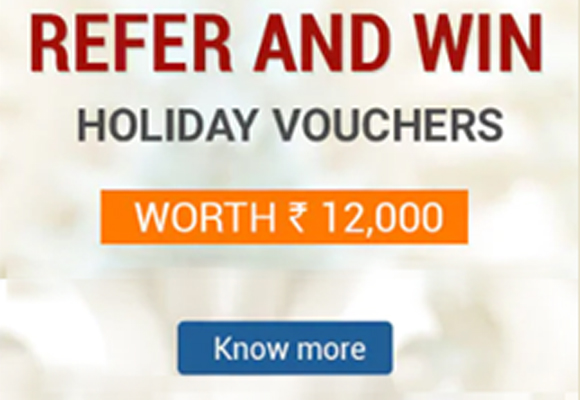 The official currency of the Kingdom of Norway is Norwegian Krone. The Norwegian Krone was introduced to the country in 1875. The dependent regions of Norway such as the Svalbard, Bouvet Island, Queen Maud Land and Peter I Island also use the Norway currency - Nok. Not long ago, Nok had been one of the most traded currencies in the world.

The Norwegian currency is in the subdivision of 100 øre. The currency is produced by Norges Bank, the Bank of Norway. Since there are no coins with a lower value to the 1 Norwegian Krone piece, prices are rounded up to the neatest whole number.

Some facts that you ought to know about the Norwegian Krone:

How to Exchange Currency with Thomas Cook?

Select currency and denomination you need to carry along

Option to choose the doorstep delivery or branch pick up

Currency Exchange in Other Cities

The Norwegian currency is in the subdivision of 100 øre. The rights of issuance lie within the authority of the Norges Bank. The currency coins are currently under circulation are in the denominations of kroner 1, 5, 10 and 20.
Likewise, for currency bank notes, the circulation is currently under the denominations of kroner 50, 100, 200, 500 and 1000. The Norwegian Krone is often referred to as Norwegian Crown in English.

territores that use the norwegian krone currency as a part of their legal tender:
Svalbard, Bouvet Island, Queen Maud Land and Peter I Island.

How to buy foreign currency online?
To find the latest INR to NOK / Norway Currency rate, log onto our Thomas Cook website. 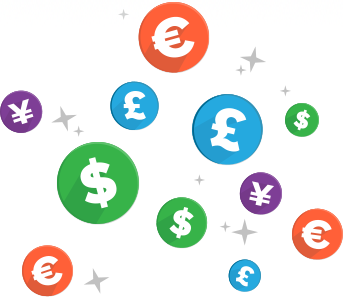 Is Norwegian Krone different from Danish Krone?
Yes. These are two different currencies with the same unit as Krone. If you are looking to buy Norwegian Krone, then you may contact us and will assist you with the apt information.
What is Krone; what is Kroner?
Krone is a currency unit and its literal meaning is ‘crown’. Kroner is nothing but the plural form of Krone.
How much money can I carry in/out Norway?
You may carry up to Kr25,000, or foreign currency equivalent, in and out of Norway. However, in case the amount you are carrying exceeds the given limit, then you must declare the same. Our team can assist with more information on the currency regulations.
What will be the ideal currency to carry to Norway for making transactions?
We advise that you convert your currency to the Norwegian Krone to avoid any inconvenience during your trip.
Can I use USD or EUR in Norway?
No. USD and EUR are not accepted in Norway, and you will need the Norwegian Krone to make any transactions while you are there. You can however, use the ATMs to withdraw cash or even use cards to make payments.

The transaction was handled very professionally, got my Forex currency on time without any delay. Thomas Cook made it easy for me to get Foreign Exchange and I'll consider and recommend Thomas cook for any Forex requirements in future.

Thank you for the amazing service provided by you during my Forex buying process. You are extremely cordial and knowledgeable. Keep up the good work !! I would definitely like to buy Forex from Thomas cook because of the service offered by people in the firm.

This was my first interaction with Thomas Cook with regards to Forex. I was naive and all apprehensive about the procedure. But I feel very lucky to have got you, who helped me through this process.

Appreciate the support and follow up done by your team and I'm extremely sorry for not answering the calls for quite few times. You Guys were helpful & will surely give Thomas Cook India reference to my colleagues

It was a great experience for me to transact Forex from you guys. Your Executives were knowledgeable and assisted me smoothly.